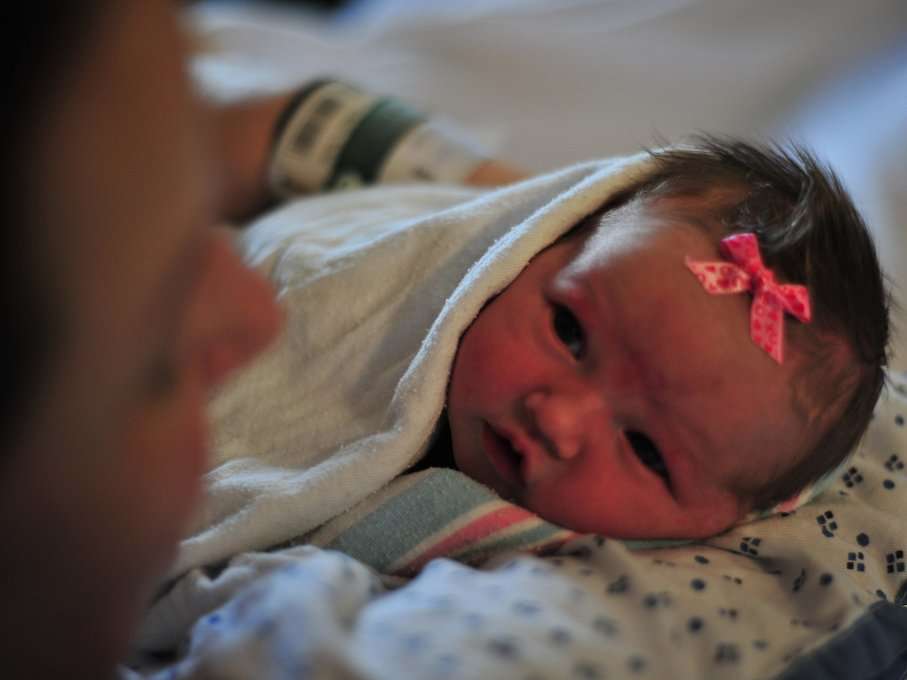 he aim of the fertility diet is to help women who are having problems getting pregnant. Developed by Drs. Jorge Chavarro and Walter Willett of the Harvard T.H. Chan School of Public Health, the fertility diet includes 10 science-backed steps to help boost fertility in women. The steps emphasize eating vegetable proteins and oils and drinking a glass of whole milk. The plan also suggests taking a multivitamin that contains folic acid.

The diet was also named one of the easiest diets to follow. 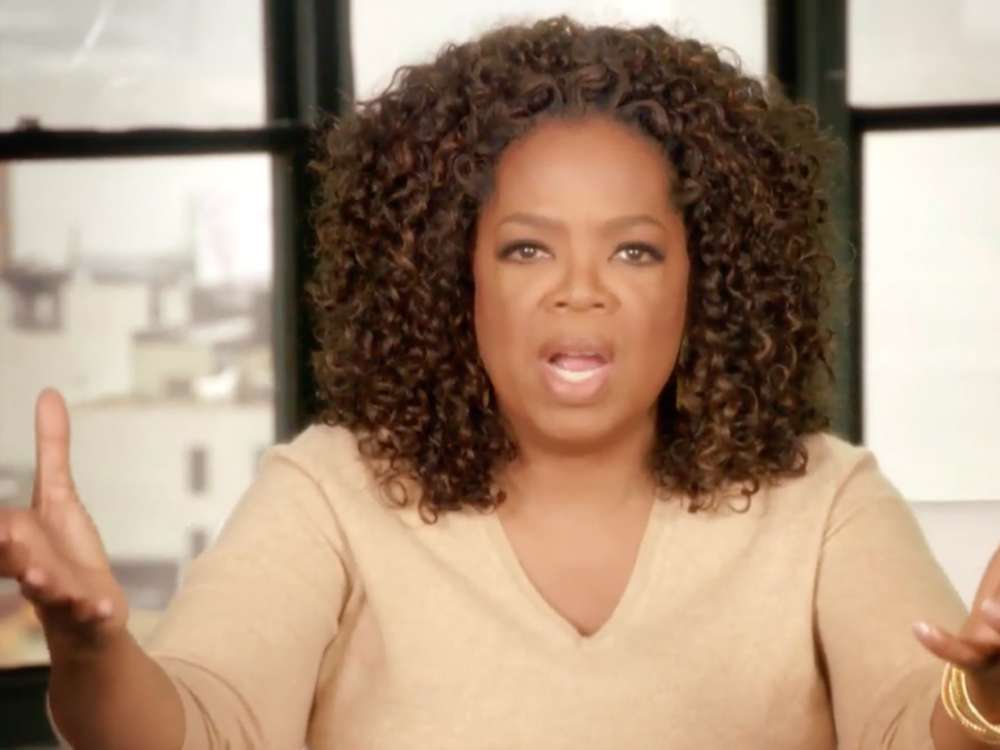 Weight Watchers rose through the US News & World Report’s rankings in 2017 because of the company’s switch to its Beyond the Scale program.

“The way we think about it is that we used to have a very narrow focus on weight, and now weight is one of things we focus on but it’s not the only thing,” Gary Foster, Weight Watchers’ chief scientific officer, told Time magazine in late 2015. “The consumer sentiment is, ‘I still want to lose weight, but I’m thinking about in a more holistic way.”

The Weight Watchers diet also ranked as the best diet for weight loss.

Prev3 of 6Next
Back to Top
Close